Throwback to when I used to ride horses. 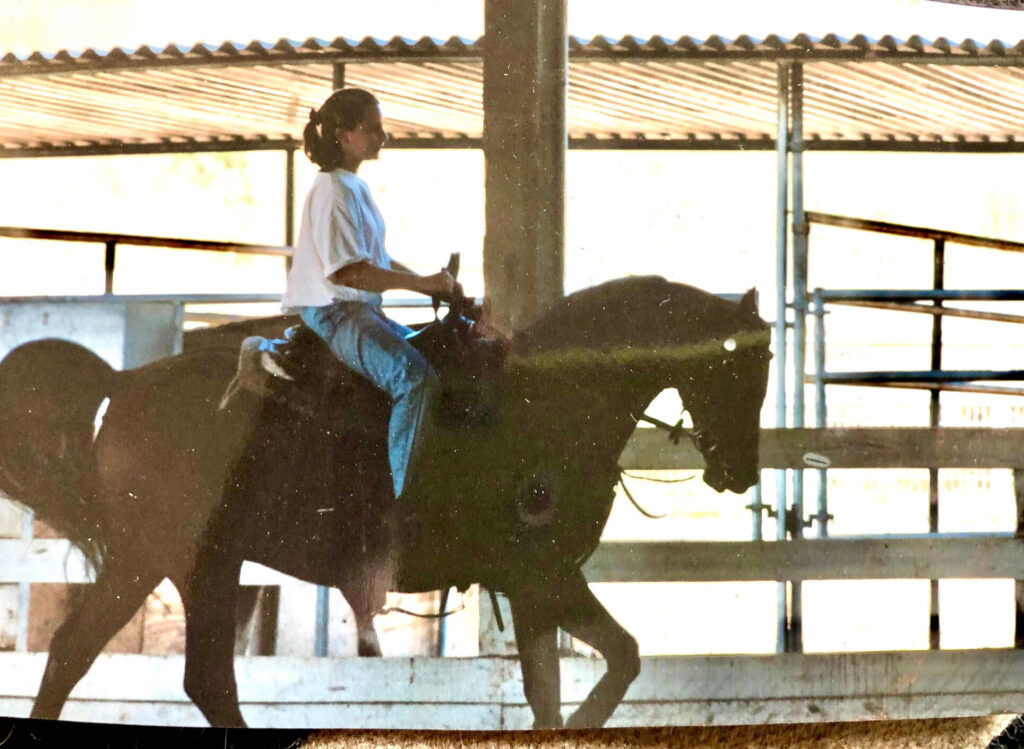 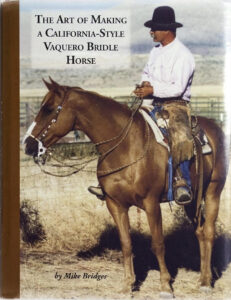 My parents took me to a stable that showed horses and I started riding and training with the head trainer there.  I eventually bought this spicy Arabian horse named “Pistol” that lived up to his name.

As you can see in the first photo, his neck has an arch to it or curve.  This is an unnatural position for their necks but was the preferred “look” for showing “western pleasure.”  *I really had no idea what I was doing, I was just a young teenager that wandered into this world.

My horse began to get frustrated with the training – his head being constricted and never going anywhere fun.  There were warning signs like brattiness coming out here and there but eventually he threw me off really bad one day.  In a huge arena, he started running as fast as a racehorse and I could not stop him for the life of me.  The saddle wasn’t on tight enough and it started to slip – I lost both reigns and had nothing to hold onto as he was doing laps fast as lightning.

We came up to the 5 ft wall of the arena and I grabbed onto it and he ran out from under me as I came crashing down on my back in the dirt with the wind totally knocked out of me.  He continued to do laps and then bucked the saddle off stomping on it a few times.  I bruised a few ribs and was super sore both physically and emotionally.  It sucked.

I consulted all the trainers at the barn and they had crappy ideas.  One guy told me to “rip his teeth out,” if it ever happened again which is to say, give Pistol a strong correction with the bridle/bit.  The problem was, I was just a young kid. I didn’t have the capacity to do that –  it felt… off.  Too violent and ineffective.  I knew it wasn’t going to work anyways – my horse had become too crazy.

Finally, I found this horse whisperer trainer that was a cattle rancher.  He was a true cowboy – “a dying breed,” like they said in that old movie City Slickers.  My mother and I told him about my maniac horse and how hopeless I was feeling. He was so quiet, calm, and sure that we could turn the ship around.

In the beginning, he had me doing drills I didn’t really understand yet.  Also, when I gave my horse information (kicking with spurs – what you do in the horse world), to go from a walk to a gallop, he would blow me off and either ignore me or go into a trot.  Mike would say, “ask nicely the first time, but firmly the 2nd.”  He would also say, “this is a partnership, but you have the 51%.”

He wanted our turns to look better (because we were so out of sync).  We practiced on corners of arenas – 90-degree angles.  He wanted me to inform the horse mostly with my body positioning (weight distribution), and super gentle information with the reign and my leg, to pivot on one of his back feet. This meant that for a second, 3 of his feet would be off the ground at the same time for the turn.

I practiced this for months.  I remember the night Pistol and I did it.  Mike shouted with joy and then rode up to me on his horse and shook my hand.  He said, “Now that?  That was worth about a million dollars.”  My self-esteem went through the roof.  He was the most awesome mentor.  He also showed me these other super-effective techniques for when Pistol tried to take off on me again/throw me off.  I would alternate reigns and hold his neck out to the side – because a horse with his neck out to the side can’t go forward.  Better than “ripping his teeth out.”  It took months of work and so much patience but he stopped trying to “do his own thing,” and we became a team.

We ended up going out on the weekend trail riding camping trips with no problems.  The graduation so to speak was being invited to his ranch to help with the roundups – herding the cows in for branding/tagging/castration.  I remember the feeling of herding cows with my horse and knowing that he got it – he knew exactly what we were doing and he loved working.  All those drills for quick turns now came into focus – it was our wax on wax off.

Looking back I’m so grateful I had the difficult horse because what an awesome experience meeting my Yoda to help me.  Mike’s mentorship has definitely helped me with training dogs.